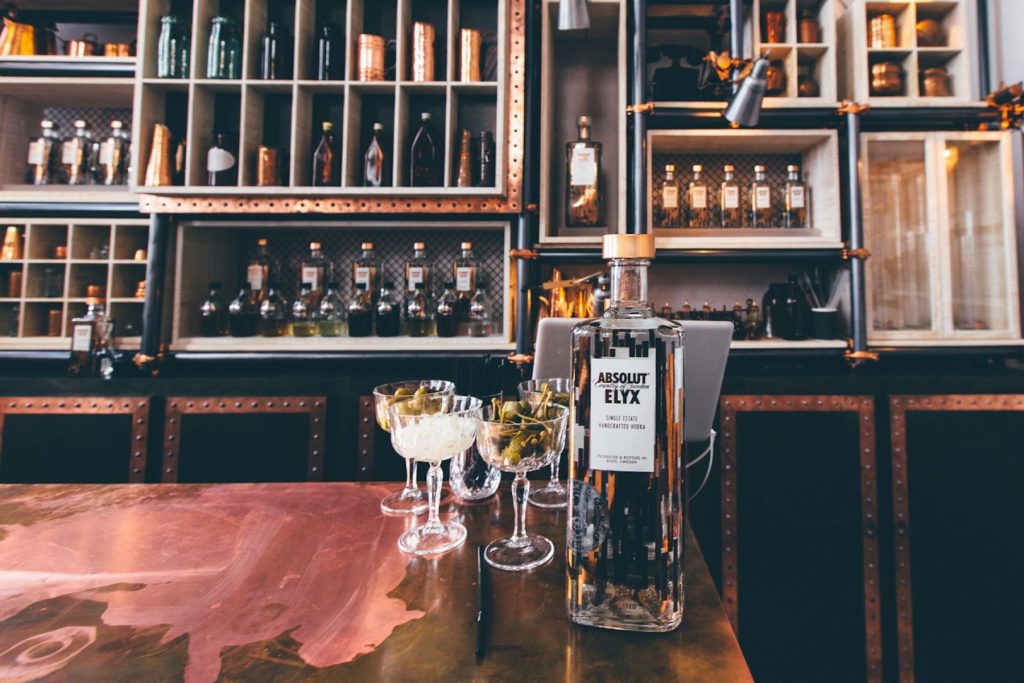 Since 1921, Absolut Elyx has maintained its principles of quality, craftsmanship, and integrity, which is its foundation. The handcrafted vodka is available in over 70 markets across the world. With it being a manually operated vintage copper, all consumers enjoy a rich, silky and tasty flavor at 42.3% ABV. From as early as the 1400’s The Råbelöf estate in Southern Sweden has been cultivating winter wheat used to brew Absolut Elyx. The favorable weather conditions in the region make it the best place to grow the winter wheat. The summers are long and warm, and the winters dry and cold. Being made in one single estate makes the taste in every single drop divine.

The craft involved in making Absolut Elyx is a vintage copper column. The rich final product is beautifully created through undesirable components being removed, through many vintage copper columns used sacrificially. The luxury and exceptionally tasty vodka is magnificently developed from skillful, manually operated distillation. The Absolut Elyx vodka is unparalleled; its opulence makes it stand out among other vodkas. The cultural heritage upheld by Absolut Elyx is what makes it more unique despite its great flavor.

The brand launched and unveiled a new and distinct bottle design. Through the great representation of products enhances the image of the brand. The new sleek design aims to improve the perfection and expression of luxury and tell the brand’s story. The new bottle shows off a lasting silhouette and unparalleled flare. The design inspiration was brought to life by the skillful Stranger & Stranger design agency based in London. The product is eco-friendly; the bottle is responsibly created using up to 40% recycled glass.

The bottle design is centered on commemorating the creation of the Absolut Elyx through vintage copper credentials. It’s luxurious and uniquely stands out from the rest. The partnership with Stranger & Stranger was a smart choice as the design expresses the spirit of Absolut Elyx. The new design upholds copper columns’ role globally through the luminescent glimmer in the bottle’s design. With the remarkable evolution in design, the great taste remains untouched, and it’s still as wonderful as it has always been.

The rich taste houses a mix of deep mellow spice, creamy, fresh bread, rounded, and white chocolate touch. The palate is fantastic with a mouthfeel that’s silky with waves of rich macadamia nuts. It’s also bodied with luscious creamed cereal, buttery notes, and purely balanced richness. The Absolut Elyx finish is rounded with rich, mellow spice, unique fresh nuttiness, and a silky smooth finish to excite your taste buds. The way the brand always does things uniquely has helped it create a personal niche for itself. Absolut’s growth has been credited to its commitment to quality through an extraordinary passion for its craft. Hospitality and making great connections with other cultural pioneers have also played a role in the tremendous growth experienced by Absolut Vodka. This has helped it grow, and Absolut Elyx was built from the same principles embodied with great luxury.