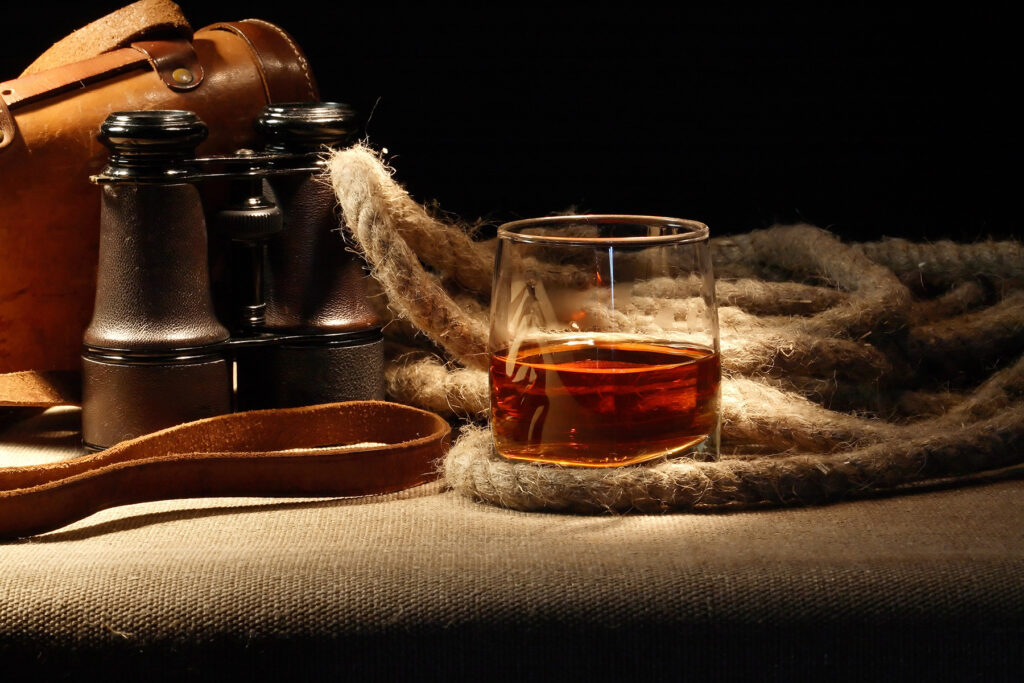 Many people’s favorite drink base is rum. It’s ideal for those who desire rich taste coupled with strong sensations. Below are some of the combinations for rum cocktails that might inspire you to try something new.

The daiquiri is the first rum drink to learn. That doesn’t mean discovering the quickest way to open a daiquiri bottle. Instead of frozen daiquiris, make a fresh daiquiri using rum, lime juice, and simple sugar syrup. It’s simple to make, and once you’ve perfected it, the flavor possibilities are endless.

No other rum cocktail comes close to eggnog. Popular in America, is usually considered to have originated in medieval England. The most profitable business of the colonies was rum, which was distilled. This unusual drink consists of rum, port wine, nutmeg and, of course, an egg. Don’t be afraid if you’ve never made an egg cocktail. It’s easy to make using a sieve and a shaker, and it tastes better than any store-bought version. All you need you can get from Crimston alcohol wholesaler.

The Hurricane drink was created in 1940s by a New Orleans bartender named Pat O’Brien, who allegedly consumed too much rum in Havana. This cocktail was an instant hit when he delivered it in a magnificent hurricane lamp glass.
The Hurricane cocktail calls for dark or light rums and also contains orange juice, lime juice, and grenadine.
This cocktail is slightly alcoholic yet fruity enough that non-drinkers may enjoy it.

The classic Zombie recipe has inspired many variations, and the best of them is probably Martin Cate’s Undead Gentleman cocktail, from his Smuggler’s Cove. Strong, fragrant, exotic – everything that is needed in a rum cocktail. Two rums are mixed with grapefruit and lime juices, falernum, cinnamon syrup and Angostura bitters. Eight components is a lot for a cocktail – all can be found in Crimston alcohol wholesaler –  but the outcome is for sure worth it.

The Between the Sheets cocktail is a well-known rum cocktail recipe, owing to its ironic title. It is a variant of the Sidecar cocktail, created in Paris, France, at Harry’s New York Bar. Between the Sheets contains cognac, rum, lemon juice, and an orange liqueur such as Triple Sec or Cointreau. It has a lovely orange fragrance and flavor balanced between sweet and bitter. If you have all ingredients – give this a go, if not – you can buy it in Crimston alcohol wholesaler or visit level 27 rooftop club in Warsaw to try many rum-based drinks. They also offer other premium alcohols. Jumping Goat coffee liqueur based on vodka or whisky, Portofino Dry Gin very fresh and rich in aromas of premium gin.

In addition to rum, orange and lemon juices there is a pineapple juice used in this tropical, originated in Bermuda, rum cocktail. You can make a tasty punch using pineapple and mango cubes taken out of the freezer. If you want to add a pinch of grapefruit bitterness – Pampelle is recommended summertime, anytime.

Pampelle is a pleasant, more quality substitute for the well-known Aperol. Enjoy this amazing red grapefruit beverage enhanced with prosecco and soda as a Pampelle Spritz. It works well as alcohol for a gift. Also It can be found at level 27 club in Warsaw or in Crimston wholesaler.

This may be your first tropical drink consisting of rum and delicious fruity punch with juice and sweet grenadine. Planter’s Punch was created in the 1650s in Jamaica and first published in a London journal in 1878.

The rum punch calls for dark and light rums, orange,  grapefruit, lime or pineapple juice, grenadine and angostura. The unquestionable advantage of the punch is the almost unlimited number of ingredients that can be added to it. When you want to make it sweeter and sophisticated you can add some Esprit de Figues liquor, and when you want some more bitterness – there is always Pampelle Aperitif.